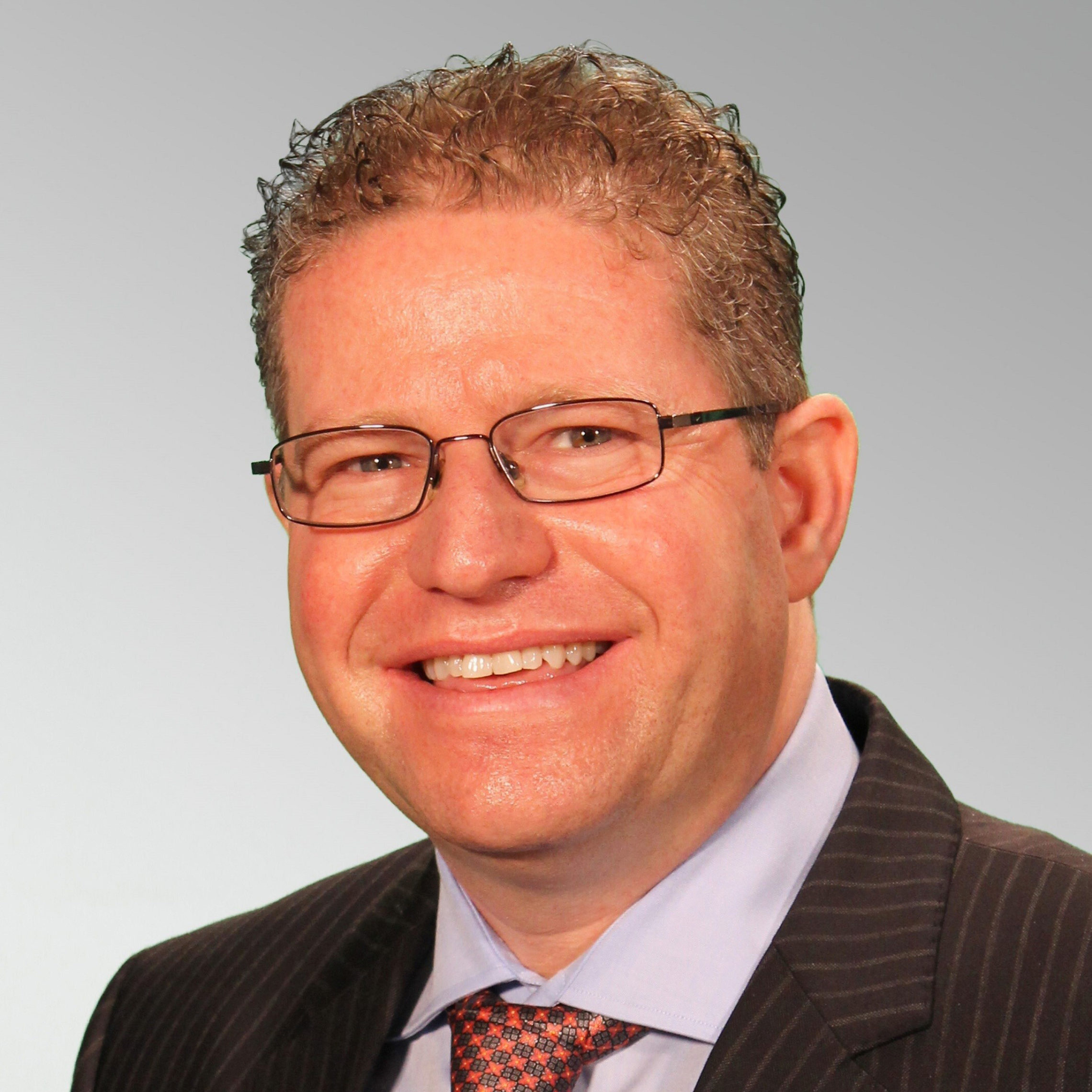 Adam Samuels joined the team in 2022 and serves as BrightInsight’s General Counsel. As a member of BrightInsight’s Leadership Team, Adam has overall responsibility for legal counseling, compliance, and risk management for the company globally.

Adam is a seasoned legal executive with a career spanning over 25 years. He began his legal career in private practice as an IP litigator and IT transactions attorney for major U.S.-based law firms. Advancing his career in-house, his focus over the past two decades has been exclusively in the intersection of healthcare and technology. Positions held include Deputy General Counsel of Allscripts and Lead Counsel for Siemens Health Services. Most recently, Adam was the global head commercial counsel for one of the largest CRO’s in the world, PRA Health Sciences, which recently merged with ICON.

Adam is a native of Manchester, England. He holds a J.D., with High Honors, from The George Washington University Law School and was inducted into the Order of the Coif. Adam also holds a B.A., with Honors with Highest Distinction, in Economics from the University of California, San Diego.