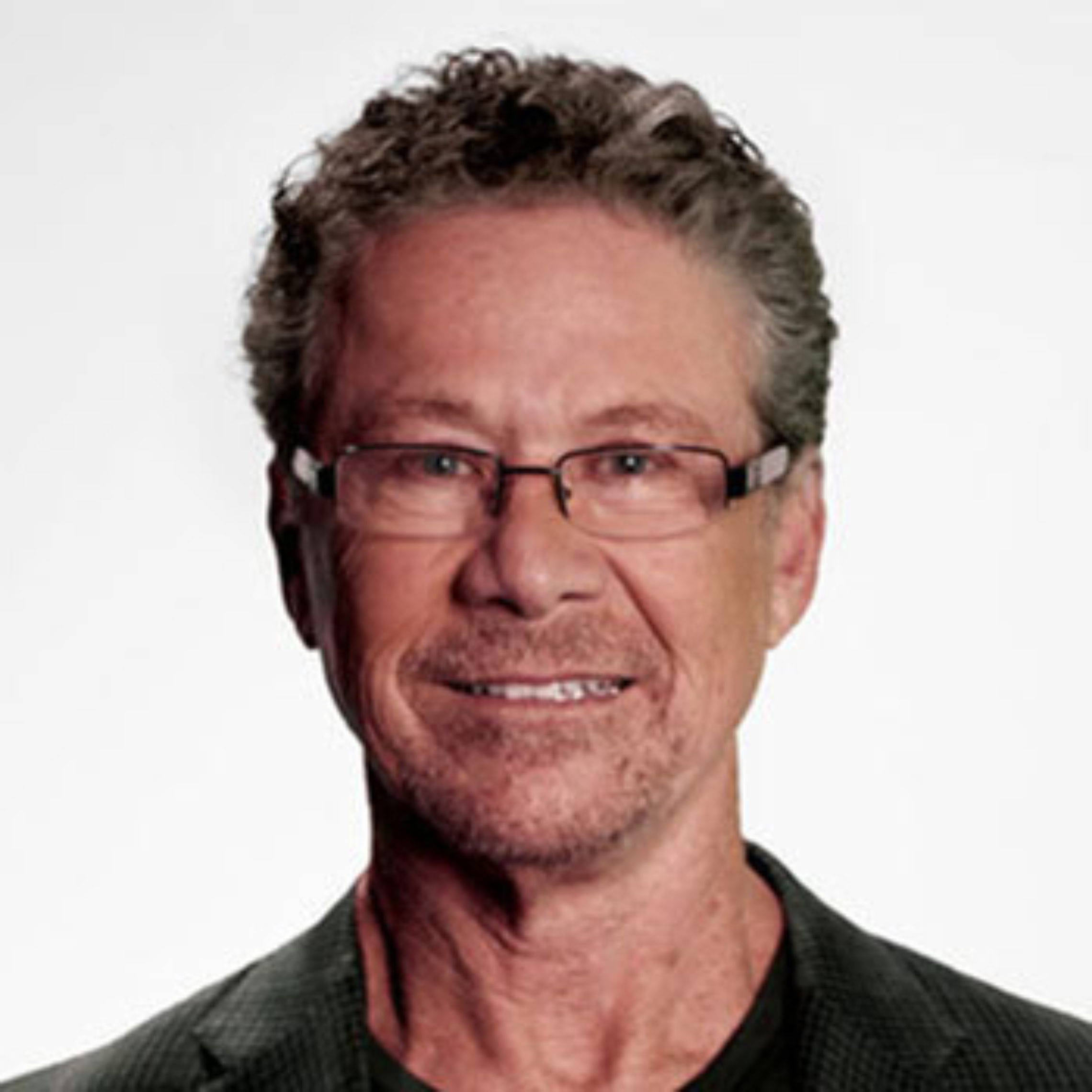 Dr. Edelman has strong interests in education and patient advocacy. He is the founder and director of Taking Control of Your Diabetes (TCOYD), a not-for-profit organization with the goal of teaching and motivating patients in diabetes self-care. Since 1995, TCOYD has reached hundreds of thousands of people living with diabetes through a variety of education portals including national conferences, publications, television, and community programs.

Dr. Edelman has written more than 200 articles and five books. He has won numerous awards for teaching and humanitarianism and was recognized by San Diego Magazine as a Top Doctor eight of the last nine years, an honor achieved by only a handful of physicians. He was chosen as the teacher of the year among the over 400 faculty members at UCSD numerous times. He was awarded the Diabetes Educator of the year by the American Diabetes Association in 2009, the Distinction in Endocrinology award by the American Association of Clinical Endocrinologists in 2011 and recently named in US News and World Report among the top 1% of endocrinologists in the United States. Of all his accomplishments, Dr. Edelman is most proud of his compassionate, smart and successful daughters, Talia and Carina.