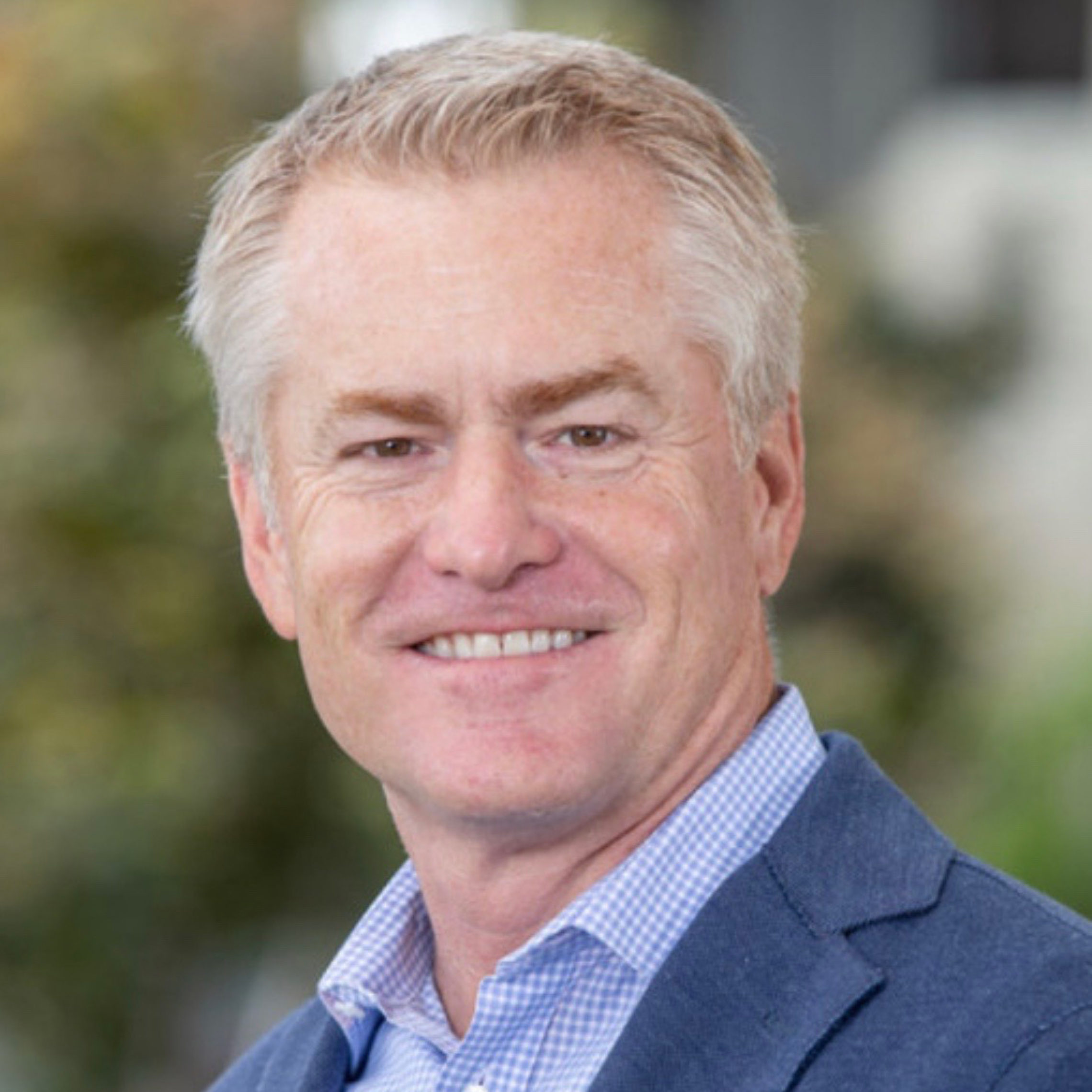 Scott is a successful Medtech CEO, Chairman, board member, entrepreneur, and investor, having been involved in one of those roles in 20+ startup, growth and public companies with market valuations that have totaled over $20b and more importantly over 20 million patients that have benefited from the therapies and diagnostics of these companies. Current professional affiliations include Executive Chairman Acutus Medical (NASDAQ: AFIB) IPO August 2020, Chairman Envista (NYSE: NVST) IPO September 2019, Board Member Nuvasive (NASDAQ: NUVA), Board Member ViewRay (NASDAQ: VRAY), Executive Chairman Digma Medical, Executive Chairman Wondr Medical, Board Member Kardion, Board Member & past Chairman Medical Device Manufacturer’s Association (MDMA), and advisor to Peloton Equity, 8VC and Accelmed Equity.

He completed his role as Pres & CEO of Verb Surgical in early 2019. Verb was Google & J&J’s Surgical Robotics and Digital Surgery platform start-up to revolutionize the future of surgery which J&J acquired in 2019. Previously, Scott led Volcano Corp. (NASDAQ: VOLC), a leader in minimally invasive therapy guidance in interventional cardiology, as its first & only Pres & CEO, from start-up in 2002 to its IPO in 2006 and sale to Philips in 2015. Volcano 2014 revenue was > $400 million and its market capitalization peaked at nearly $2B. Prior to this, he was at Digirad Corp, a diagnostic imaging solutions provider, from 1997 to 2002, as President & CEO. Digirad went public in 2004 (NASDAQ: DRAD).