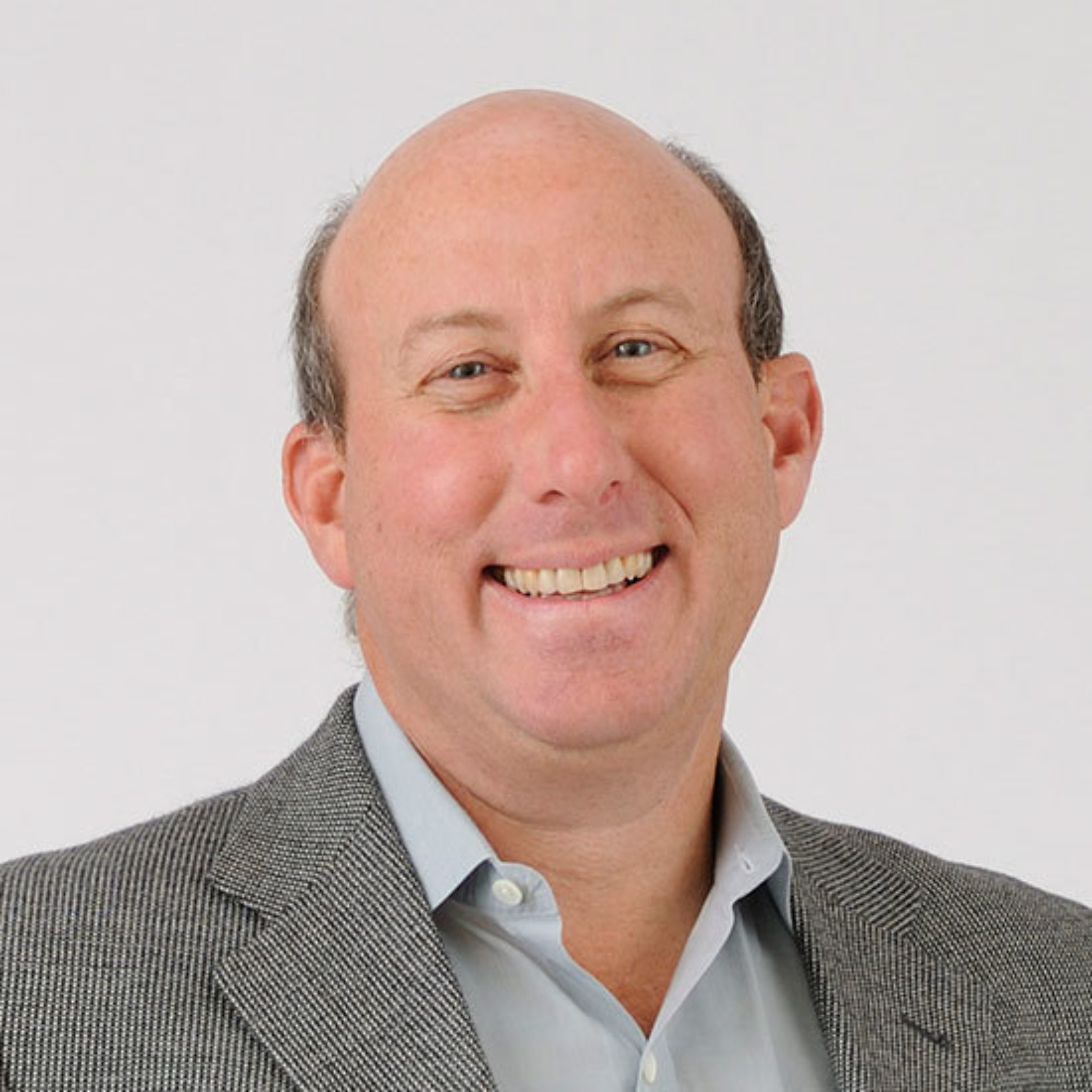 Dr. Leiden is a physician and scientist who, for the last 40 years, has dedicated his career to improving the lives of people with serious diseases. His experience spans all aspects of the biotech and pharmaceutical industries. He is currently the Executive Chairman of Vertex Pharmaceuticals, where he has served as a member of the board of directors since 2009 and as Chairman, President and CEO from 2012 to 2020. Under his leadership, Vertex delivered the first and only precision medicines to treat the underlying cause of cystic fibrosis (CF). It is his mission and the basis of the company’s research priorities to bring transformative medicines to people with CF and other serious diseases. Dr. Leiden also cares deeply about inspiring and equipping under-resourced students and young women to become the next generation of scientific leaders. He established a signature program at Vertex to enhance science, technology, engineering, art and math (STEAM) education among students in Vertex’s local communities, including an on-site Learning Lab, mentorship programs, internships and college scholarships. In 2017, Vertex announced a sustained corporate giving commitment of $500 million over the next 10 years, of which $50 million is focused on STEAM education.

In addition to his responsibilities at Vertex, Dr. Leiden is currently Chairman of Casana, a home health monitoring company, and Chairman of Tmunity Therapeutics, a biotechnology company developing novel T-cell immunotherapies to treat solid tumors. He is Vice Chairman of the Massachusetts Competitive Partnership and a director of the Massachusetts Mutual Life Insurance Company. Dr. Leiden also serves on the board of fellows of Harvard Medical School and as co-chair of Massachusetts Governor Charlie Baker’s STEM Advisory Council and Digital Health Council. He is a fellow of the American Academy of Arts and Sciences and an elected member of the National Academy of Medicine, the American Society of Clinical Investigation and the American Association of Physicians. He received his B.A., M.D. and Ph.D. degrees with honors from the University of Chicago.