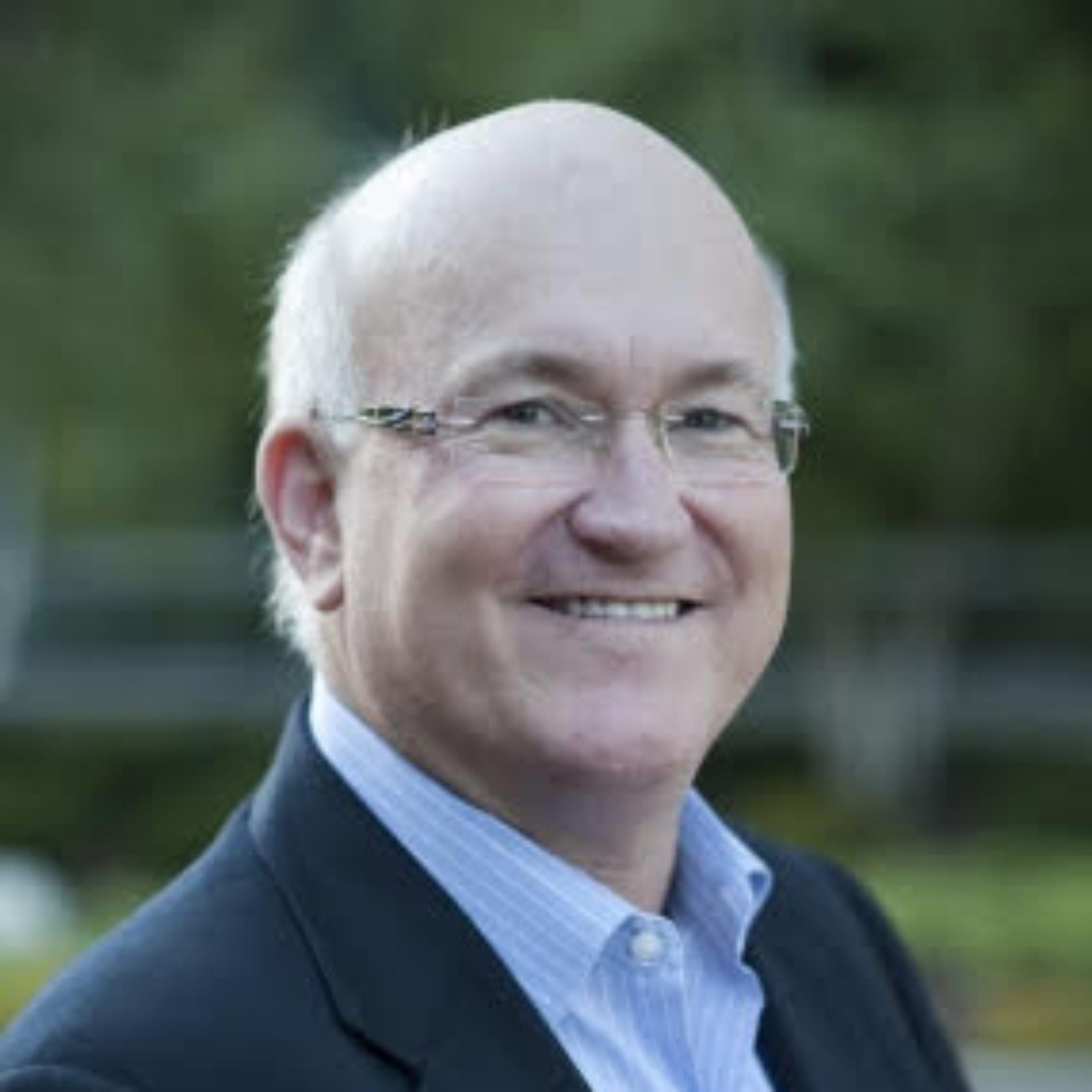 Donald Jones is a globally recognized leader in digital medicine, digital therapies, technology enabled health services and virtual clinic business models. He is a sought out as a speaker, retained advisor and board member. He works across a spectrum of healthcare, pharmaceutical, medical device, wearable, smart apparel, material science and healthcare AI companies. He is an Operating Partner with Takeda Digital Ventures. As Chair of the Cardiff Ocean Group, he is an independent director on the boards of venture capital and private equity backed companies with investors including Searchlight Capital, L'Catterton Partners, Flex, Samsung, Omron, GE and Takeda. His Fortune 1000 Advisory Boards have included Flex, TEVA, JSR, Sanofi, Otsuka, Takeda, Astra Zeneca, Cepheid and MAS Holdings. Don has advised the Boards and executive suites of many of the largest pharmaceutical companies. He has the Verily/Sanofi joint venture, Onduo and advises Huami/PAI, the world’s largest wearables company. He is a Senior Advisor with both McKinsey & Company and the GLG Institute. Jones serves as Chief Digital Officer (Emeritus) of the Scripps Research Translational Institute (SRTI), an Institute within Scripps Research, collaborating with the renowned Eric Topol, MD. He co-founded Scripps Digital Medicine, the world’s first digital health clinical trial center and the non-profit West Health Institute, raising over $130 million.

​For 11 years, Don led Qualcomm Wireless Health Global Strategy and Business Development and founded its healthcare subsidiary. In 2005 he founded the Wireless Life Sciences Alliance, merging with HIMSS in 2016 and is now Chairman Emeritus. Earlier in his career, Don was COO of MedTrans, which grew from $4.5 million into the largest emergency services provider in the US (now American Medical Response), with almost 30,000 paramedics. He was Founder and Chairman of EMME, the largest consumer membership healthcare provider (and largest private practice) in Mexico, with over 450 physicians. As advisor to the CEO and Board of AMR, he helped build the largest medical group in the US, under the EmCare brand, with over 25,000 physicians. In 2014, EvoNexus recognized Donald Jones as Digital Health Innovator of the Year. Don conceived the $10 million Qualcomm Tricorder XPRIZE, a global competition for a consumer device which successfully makes medical diagnoses. The XPRIZE was awarded in Hollywood in April 2017.