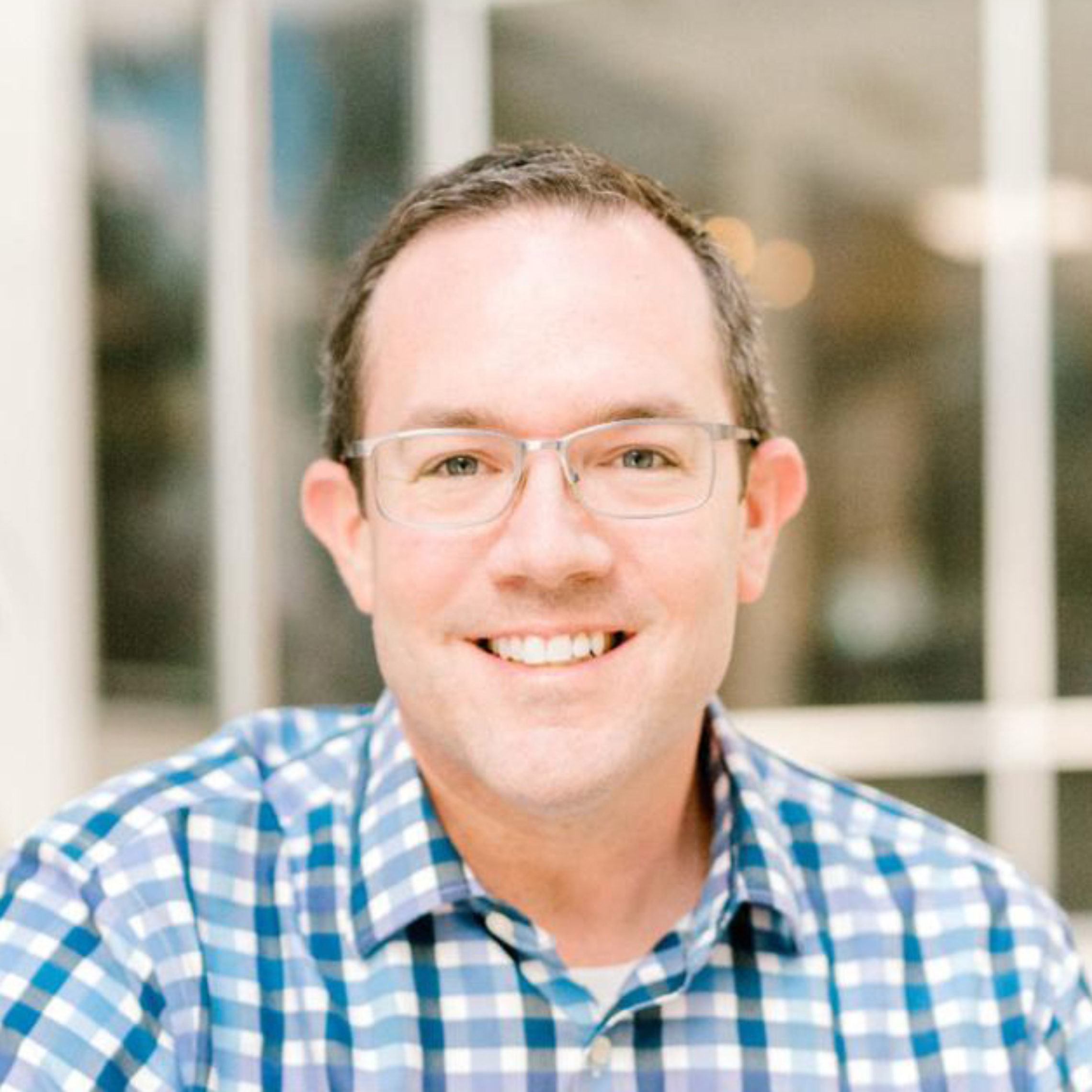 Dan Goldsmith is an accomplished executive with a strong track record of building businesses from startup to scale. With more than two decades in software and management consulting, Dan has developed deep expertise in cloud software, market growth strategies, global expansion, and verticalization with a focus on life sciences, healthcare, and education industries. His proven record of success spans both operating businesses as a CEO/senior executive and as a director/advisor in the boardroom.

Currently, Dan is the Co-Founder and CEO of a healthcare technology startup where he, and his team, are working to create software that delivers exceptional experiences, better clinical outcomes, and greater efficiency for patients, providers, and healthcare organizations.

Recently, Dan served as CEO of Instructure, where he and his team powered the teaching and learning needs of over 5000 academic institutions and more than 30 million students and teachers using Canvas. During his tenure, Instructure’s enterprise value increased by more than 50% and the company completed a successful $2B public to private exit.

In 2010, Dan joined Veeva as an early employee and one of the first executives. He held various senior positions, launched products, and drove large scale growth. With Dan’s leadership, Veeva transformed the life sciences industry and drove major advances in developing and bringing drugs to market. During Dan's 8+ years at Veeva, the company grew to more than $700M in ARR, went through a successful IPO, and achieved a $20B market cap with 35%+ annual growth.

Prior to Veeva, Dan spent more than a decade in management consulting, working for top-tier consultancies, such as Accenture, PriceWaterhouseCoopers, and IBM. At IBM, Dan was fast-tracked to parter and became one of the youngest executives in the history of IBM's consulting business. He built market offerings in strategy and technology while also leading large scale businesses across the globe, serving customers such as Pfizer, AstraZeneca, Eli Lilly, and Merck.

Dan graduated from the University of Rochester with a degree in Mechanical Engineering. In addition to Dan’s operating roles, he is an active advisor, investor, board member, and philanthropist. Dan’s service spans public, private, and non-profit organizations. He is passionate about helping early stage entrepreneurs and creating greater access and outcomes in education, healthcare, and life sciences on a global scale.

Dan currently resides in the Philadelphia area, but he can often be found on the Silicon Slopes of Utah or working with organizations in Silicon Valley.