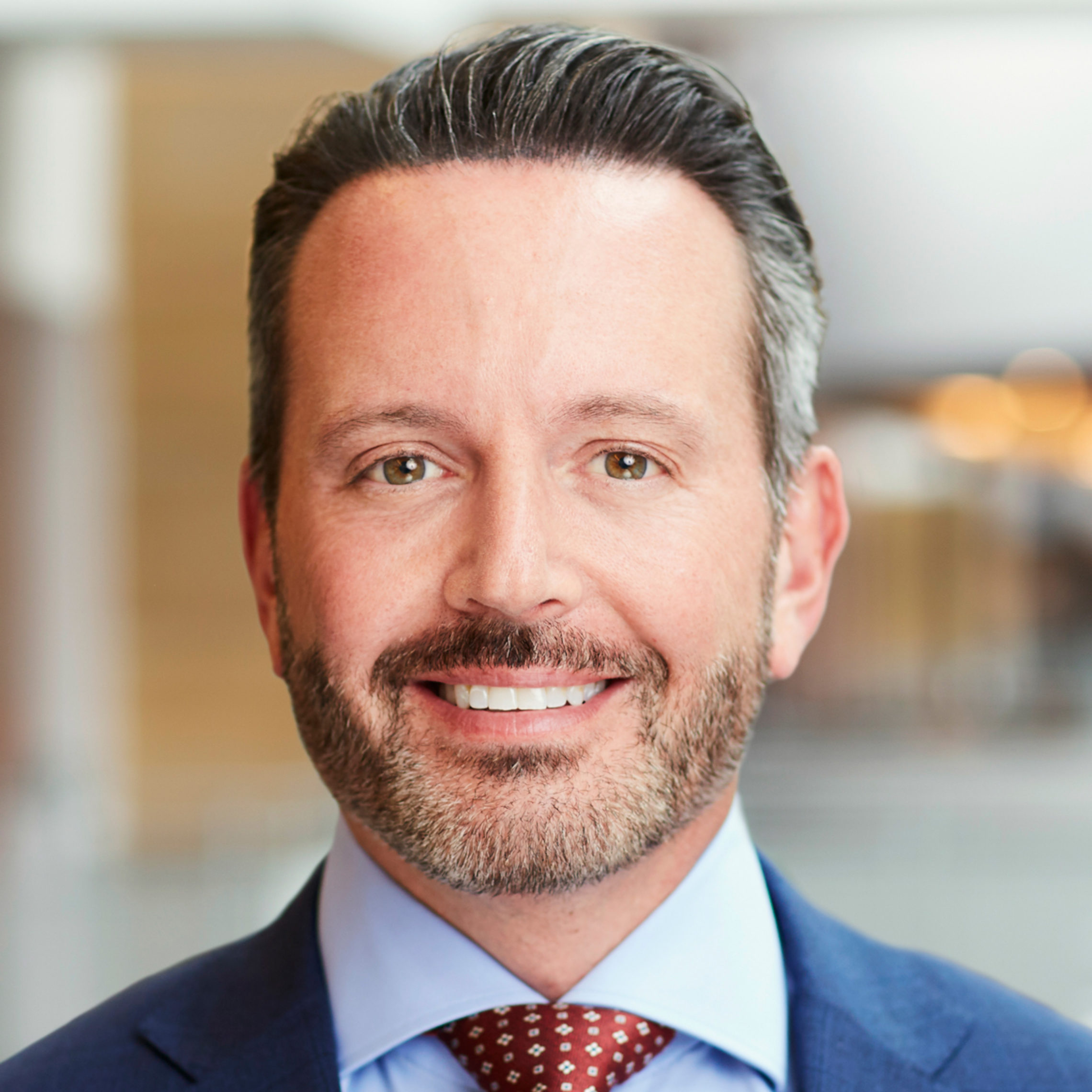 Prior to that, he served as Chief Executive Officer of Bausch + Lomb Incorporated, a leading global eye health company, serving in this capacity from March 2010 until August 2013. Mr. Saunders also held a number of leadership positions at Schering-Plough, including the position of President of Global Consumer Health Care and was named head of integration for the company’s merger with Merck & Co. and for Schering-Plough’s acquisition of Organon BioSciences. Before joining Schering-Plough, Mr. Saunders was a Partner and Head of Compliance Business Advisory at PricewaterhouseCoopers LLP. Prior to that, he was Chief Risk Officer at Coventry Health Care and Senior Vice President, Compliance, Legal and Regulatory at Home Care Corporation of America. Mr. Saunders began his career as Chief Compliance Officer for the Thomas Jefferson University Health System.

Mr. Saunders serves on the Board of Directors of Cisco Systems, Inc. and The Allergan Foundation, and is a member of the Business Council, the Business Roundtable and PhRMA.