The Story of our Co-Founders 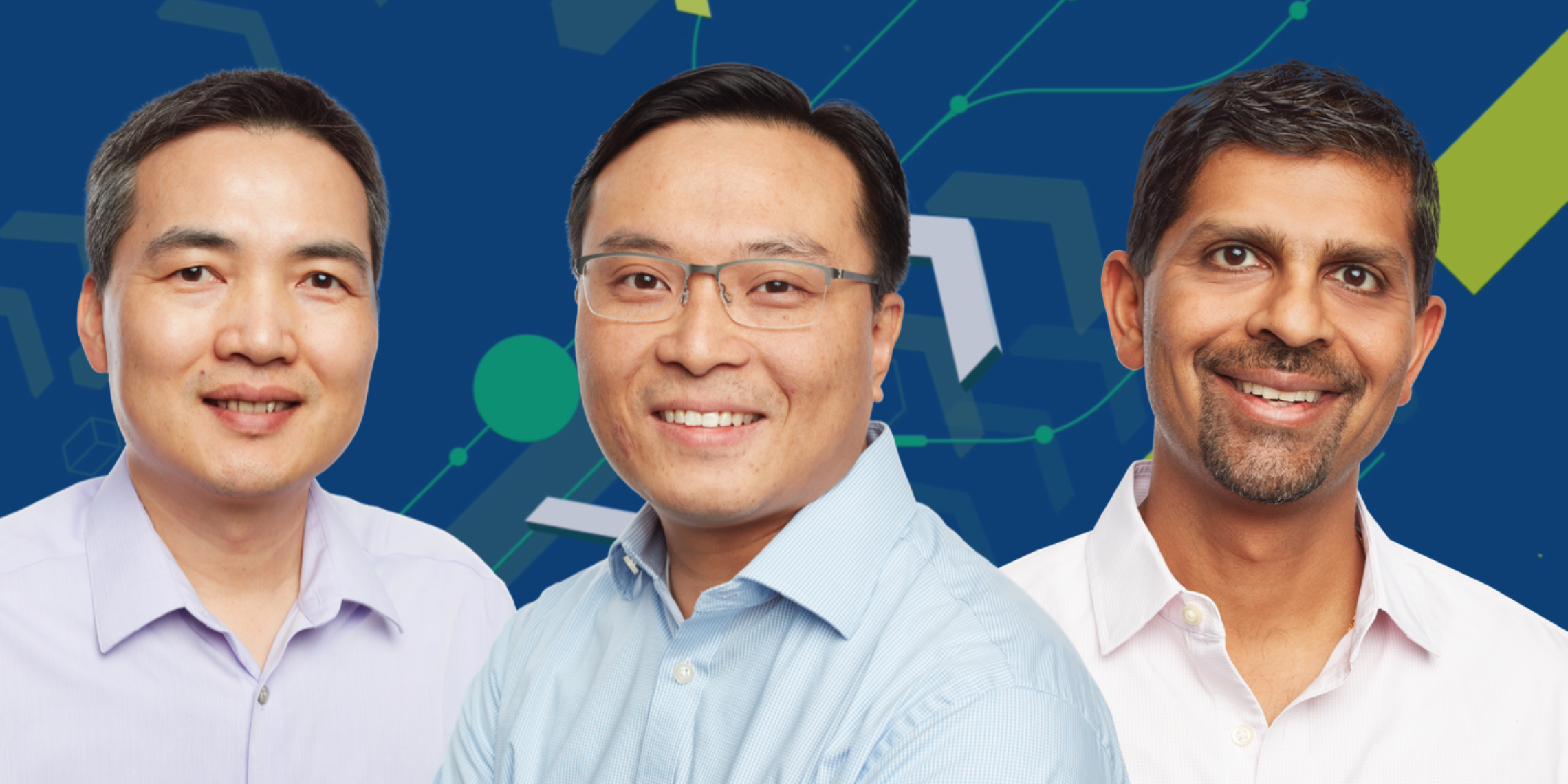 While BrightInsight as we know it today is just approaching its third birthday, our three co-founders have a much longer history together. I recently had the pleasure of interviewing them to capture their story.

Without further ado, here’s how CEO Kal Patel, MD, CTO Ferry Tamtoro, and Vice President of Engineering & Data Science Ben Lee met, and a brief history of how they created the BrightInsight business together.

A first meeting at Amgen

Kal, Ferry, and Ben all met while working at Amgen in 2014. When Kal was tasked with building out the company’s digital health organization, he tapped Ferry, who had been working on electromechanical devices for Amgen, to help on the technology side.

It took some convincing to get Ben to join the team—he had recently left a Beijing-based startup and was taking time off to spend with his family. As someone who loves working in a startup environment, he was hesitant to sign on to working for a company as large as Amgen, but his startup mindset and working style was just what Kal was looking for: A teammate who was impatient enough to keep pushing initiatives forward, even in a corporate environment.

Kal moved on from Amgen in the summer of 2015, first becoming chief commercial officer at Doctor on Demand and then joining Flex, which is one of the leading contract manufacturers in the world, with a large regulated medical devices business.

Flex promised Kal the autonomy to fully build out what is today BrightInsight’s regulated digital health platform for biopharma and medtech. Kal and team received funding from Flex and the official green light in the summer of 2017, and BrightInsight was born.

Kal was determined to build an organization within Flex that operated as a startup, with the goal of creating an environment of innovation that would unlock fast, measurable progress. In everything from selecting the tech stack to outlining employee compensation, all decisions were made with a startup mentality—of course, that included hiring.

Tapped for their technical expertise and fast-paced working style, Kal called up Ben and Ferry and they became employees number two and three—although they joke they should each be “employee 2.5” so they don’t have to decide who really came first. Together, BrightInsight’s first three team members inked our important Google Cloud deal and the BrightInsight brand was officially launched in 2018 at the annual HIMSS Health IT conference.

Looking back, Kal marvels at the speed with which they were able to operate in those early days, and credits the resources and support given to them by Flex leadership as key to being able to launch so quickly.

From our three founders to the 175+ talented professionals who work at BrightInsight today, we’re proud of what we fondly call our “Rocketship Success.” Since launching in 2018 and landing our first client, Novo Nordisk, it’s been one win after another—with a lot of hard work mixed in. Under the leadership of our founders, we’ve completed a $25 million Series A funding round and formally spun off from Flex, a $40 Million Series B funding round led by Insight Partners, a leading global venture capital and private equity firm investing in high-growth technology and software ScaleUp companies, and become the regulated platform of choice for teams at Novo Nordisk, Roche, AstraZeneca and CSL Behring. And, in 2020 alone, we tripled the size of our staff, even amidst a global pandemic.

Kal credits Ferry and Ben’s agility and commitment to the BrightInsight mission as crucial to the company’s success. As for Kal, his co-founders note his keen business sense and intuition, as well as his ability to clearly articulate his vision to people both inside and outside of the organization.

“When we look back, we’ve already taken so many steps along this amazing journey. And we’ll have thousands more of these over the years.”

Back to Employee Blog