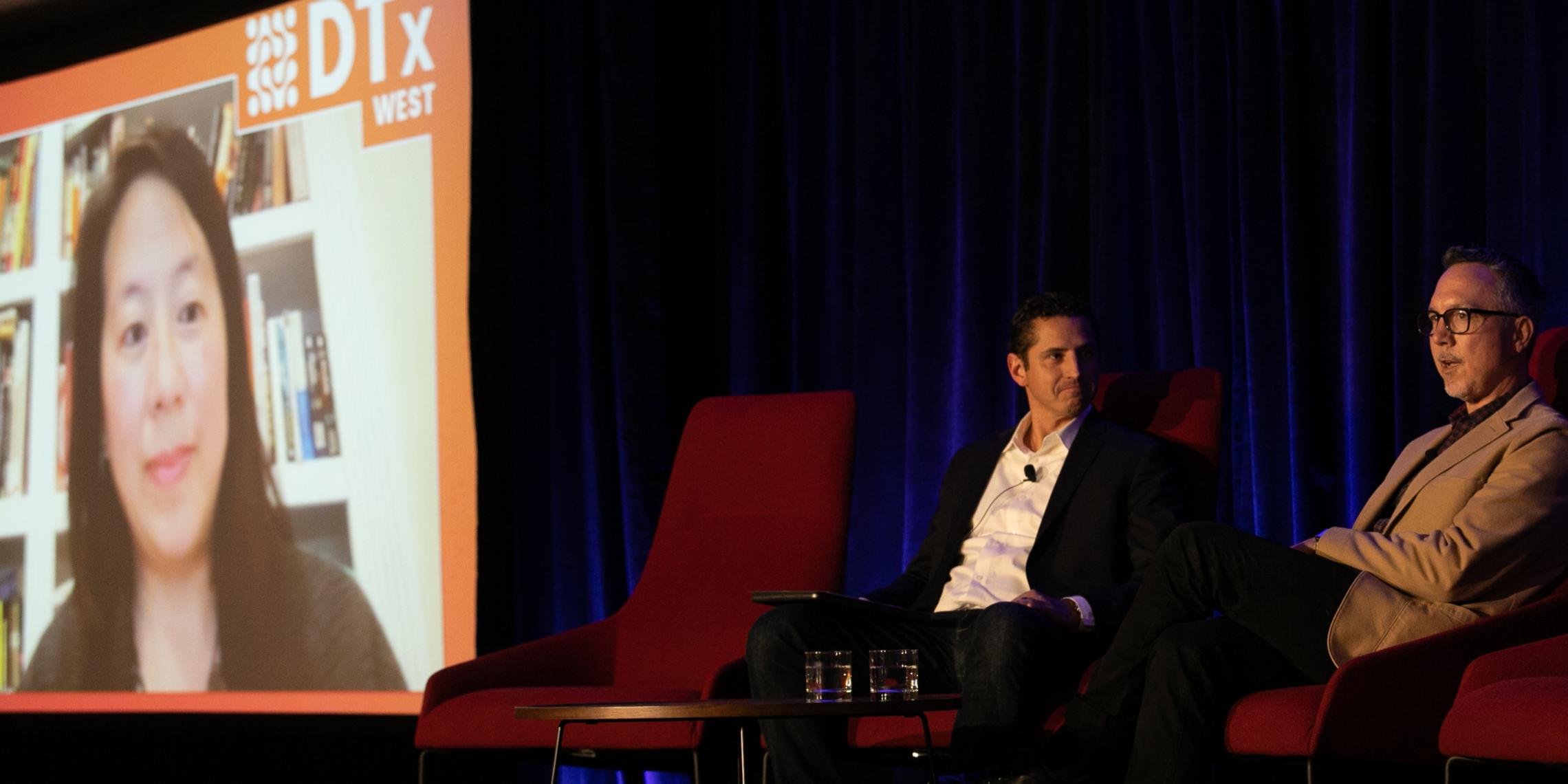 This week we were at the DTx West conference virtually and in person in San Mateo. It was great to be back to see colleagues in person, meet new people, and participate in lively and engaging discussions.

On the second day of the conference, I was joined by Rachel Sha, Vice President, Digital Strategy and Governance at Sanofi, and Paul Upham, Head of Smart Devices at Roche/Genentech, for a discussion on key strategies for biopharma when building Software as a Medical Device (SaMD). It’s a timely and important topic, as investment from biopharma in SaMD grows, and as regulatory bodies globally are paying more attention and drafting new guidelines that will impact how biopharma builds and scales these digital tools.

As context for the discussion, I shared some headline findings from a recent research project that BrightInsight conducted with HealthXL, a digital health community and advisory company. We surveyed pharma companies and conducted in-depth expert interviews with senior digital health leaders, and found that: 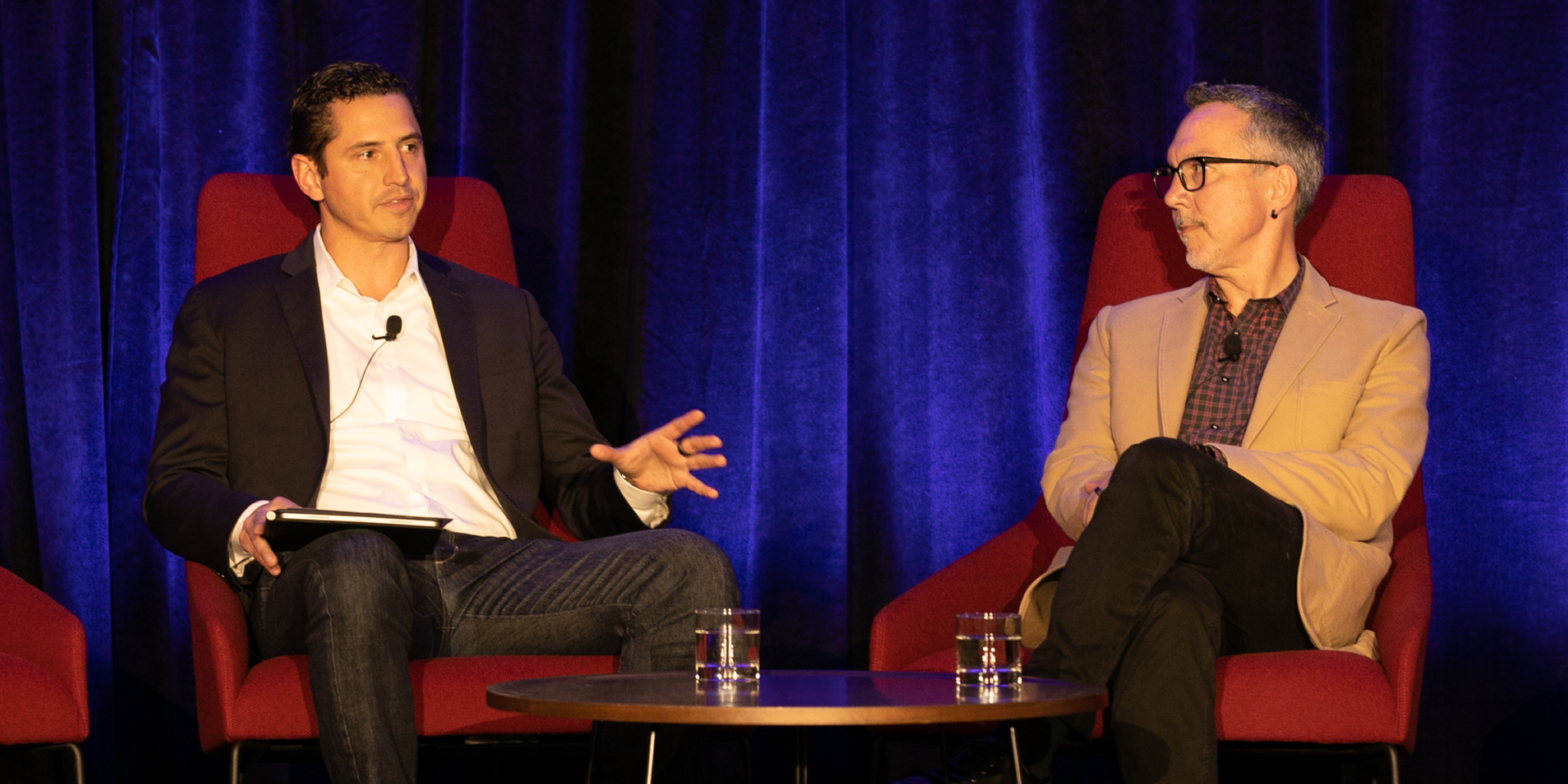 Here are some key takeaways from our discussion:

1. There’s a gap between expectations and the reality of bringing SaMD to market. But pharma can close the gap

Our research found that there was a big divide in perceptions of cost and time to launch a SaMD between companies that had brought a SaMD to market and those that had not. Among those that had not brought an SaMD to market, nearly half estimated the cost at less than $1 million and more than two-thirds said it would cost less than $5 million. Compare that with companies that had brought an SaMD to market: nearly 60% reported costs of $5 million or more, and almost a third (29%) noted that the costs range was $10 million or more.

Our panelists, who have experience bringing SaMD to market, had interesting perspectives and advice for their industry peers.

In his six years at Roche/Genentech, Paul has found that successful SaMD development is a matter of educating internal teams. He pointed out that many pharma companies’ experience in building apps or software tools consisted of marketing apps to help build brand awareness, which don’t provide an accurate baseline for regulated digital tools, like SaMD.

“I continue to spend a lot of time educating teams about what drives the timelines and costs, and that SaMD and regulated apps are more like a therapy. The advantages being that it is faster and cheaper than developing a drug.” Informing the commercial team’s thinking and engaging the clinical, product development and clinical operations teams leads to greater appreciation and awareness for the cost and time investment, said Paul.

Changing perspectives is important. Rachel pointed out that there is “an underappreciation for the time and effort and costs needed because it’s not being viewed from a product lifecycle perspective.” For a therapeutic, the lifecycle can take years, while for SaMD it can be months or a couple of years.

Those with device experience, and some in diabetes, seem to have a better understanding because they were there in the early days of dosing calculators and titration devices. R&D sees SaMD as a tool in a clinical trial but may not understand its potential on the commercial side.

Because pharma organizations may not yet have a lot of experience in these newer areas, it’s important to set goals for product development, regulatory and commercial to show that you can achieve these steps. Teams need to demonstrate that these are viable products that will contribute to the therapeutics they are supporting–or as a standalone.

It’s important to set realistic and achievable goals. Engage those internally who have expertise, or partner with third-party experts that bring regulatory, legal, product development and technical experience.

Paul recommended setting process goals rather than outcome goals. If your organization is still new at this, you don’t want to set a goal of increasing patient adherence by X percent, only to miss that goal. Instead, show that you’ve accomplished milestones along the way and set those as the goals for the organization.

“Have those be learning goals,” he said. “Celebrate and learn from mistakes.” He shared how this strategy has turned Roche into a learning organization.

3. Getting buy-in and measuring ROI are interrelated

Organizations will not invest in projects without some projection of the potential impact. However, SaMD is not yet at a point where precise net present value or discounted cash flows modeling is appropriate. Instead, teams need to believe that there is strategic value in investing, and must identify early indicators of progress.

To begin, teams should have some sense of the magnitude of the opportunity to engage with patients and/or clinicians with SaMD, the market they may occupy in the future and the qualitative value of engaging with patients beyond the pill.

“It’s important to carefully pick metrics that are effective and offer a meaningful return on a particular investment,” Paul said. He added that, since the SaMD market is not yet mature enough to set financial return metrics as part of the ROI, his organization instead assesses “return to patient.” That means measuring how the relationship with the patient has improved—based on a nurse call center program, use of digital tools, access to customer care, or other creative approaches.

Teams are also seeing the value of the data that their data science teams gain access to through digital tools, which can then influence predictive modeling and other R&D efforts.

These metrics ultimately help build institutional buy-in. As Rachel explained, these products are ultimately intended to serve patient needs. To build buy-in, the various departments need to understand what the problem is that they are trying to solve. The leading indicators are not going to be financial and outcomes oriented, because the space is new and, in some ways, unpredictable. But if you can show the benefits to patients, physicians and payers, then commercial and R&D buy-in is more achievable.

So, some of the key questions become: 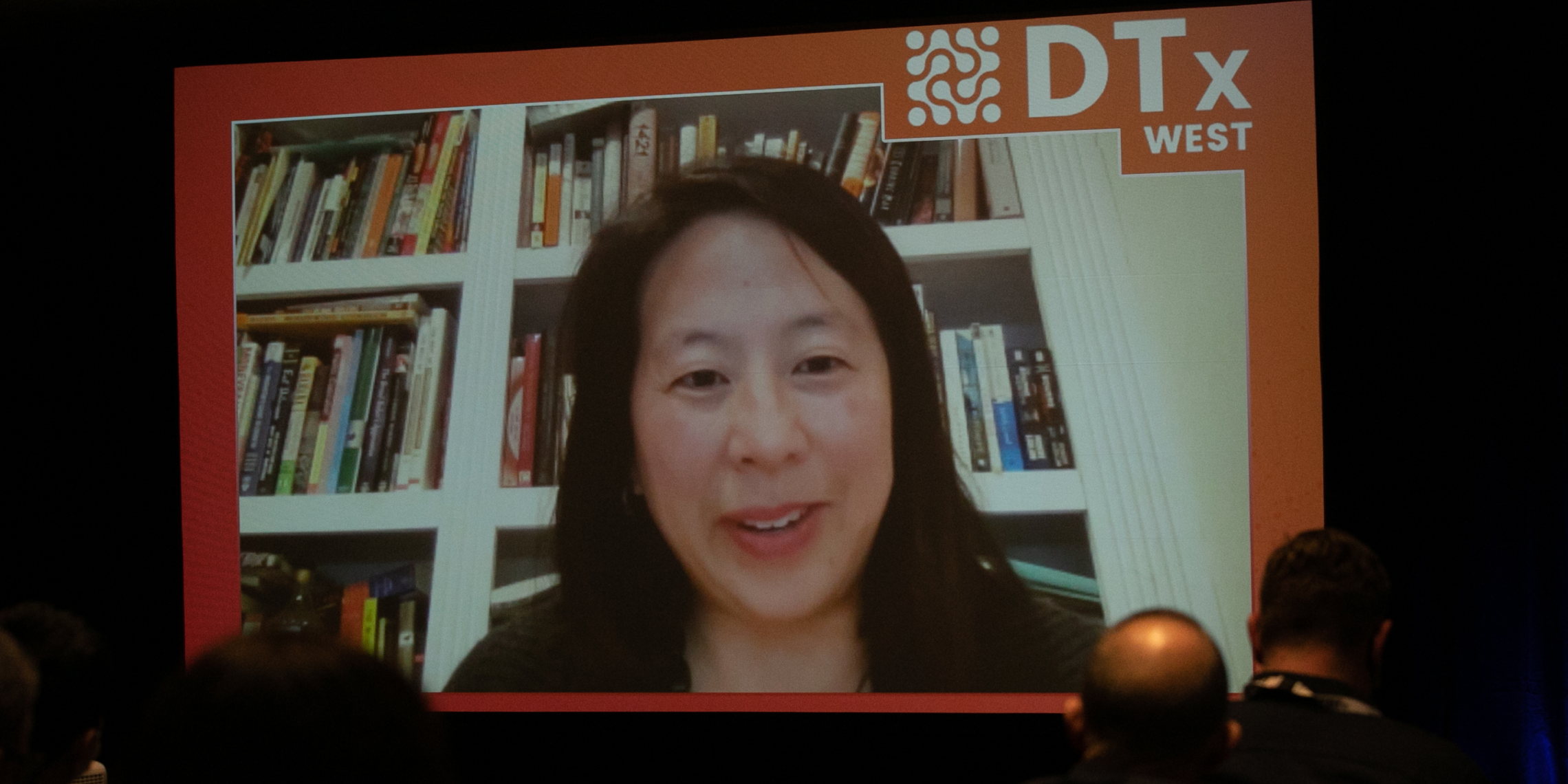 4. Know when to build and when to partner

Rachel explained that at Sanofi, digital has been identified as an opportunity to help support and potentially accelerate corporate transformation. Part of that goal involves instilling agility into how the company operates, not just in software development. The digital group has invested to upskill and reskill in agility.

“It will make us better partners,” she said. “We still must partner to achieve our goals in digital.”

Both Rachel and Paul noted that partnering can accelerate time to market and scaling globally. The decision to partner should be based on the disease state, the competitive landscape and the geographic area. For instance, our panelists noted that, in China, it’s important to have “feet on the ground” with regional experience and expertise.

With regulatory requirements continuously evolving, having a partner who can track those changes and advise on how to plan for future regulatory requirements as you build your SaMD or digital solution can go a long way. Firms with little SaMD experience often fail to account for maintenance, support and ongoing regulatory needs. A strategic partner can help scope and solve for these long-term necessities.

And finally, the key piece of advice our experts closed with: be driven, follow the science, and start with what the patient needs and wants, because the efficacy of SaMD will be measured by patient engagement.