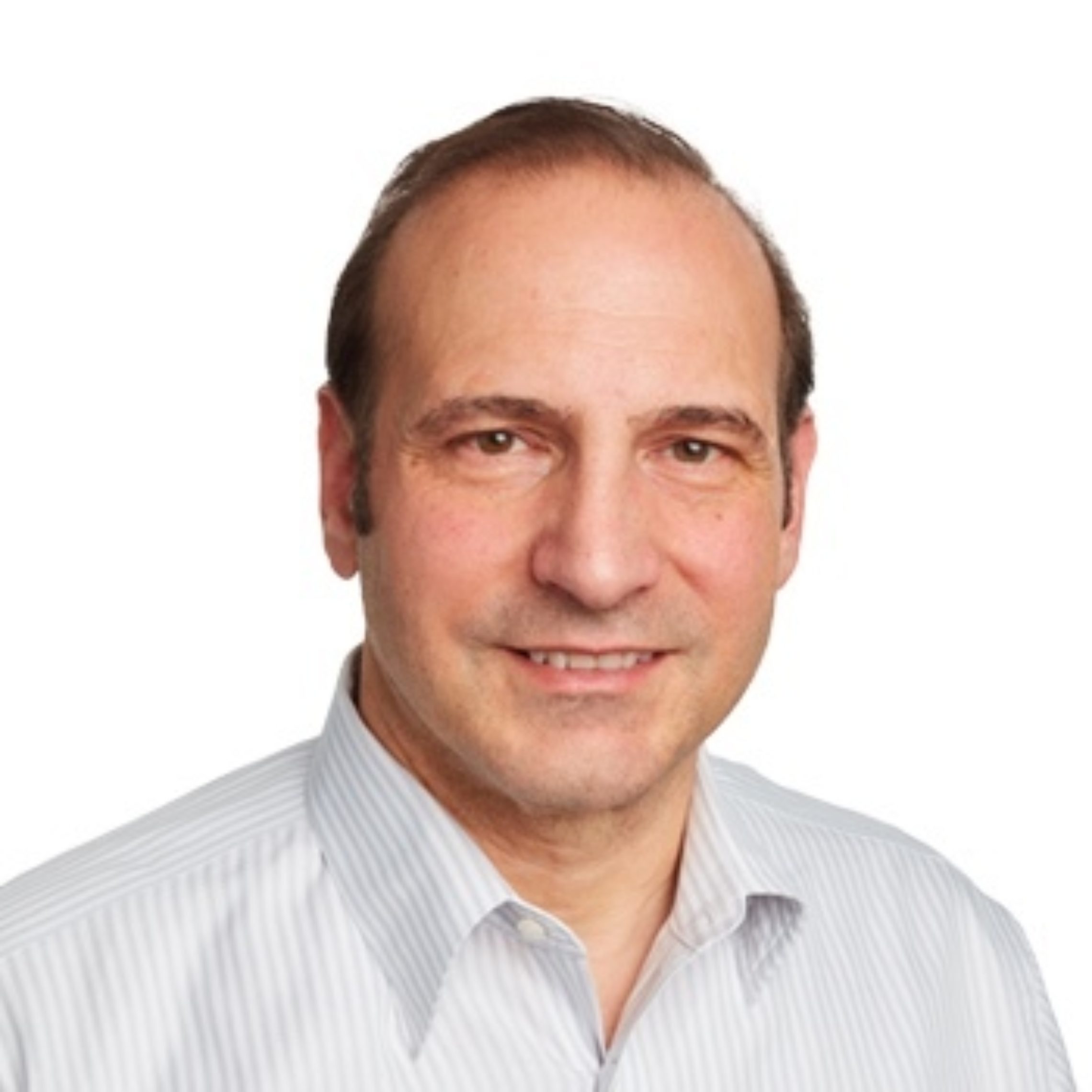 Bob Michitarian brings over two decades of legal and industry experience to his role at BrightInsight, having held leadership positions at biopharma, medical device, software, and big data companies.

Bob‘s experience includes Google Health and its predecessor, Google Medical Brain. He’s held positions at Genentech, where he quarterbacked the company’s acquisition by Roche and subsequent IPO, and Affymetrix, where he helped create the company’s diagnostic business and its direct sales operations in Japan and China.

He has served as the Chief Legal Officer at biopharmaceutical company CoTherix, where he helped launch its approved drug and expand its pipeline; big data company Declara, where he also served as Chief Privacy Officer and accelerated its international growth; and enterprise software companies Blaze Software and Brokat Technologies, where he developed new contracting models to speed sales.

Bob earned his bachelor’s degree at Stanford (where he was editor in chief of The Stanford Daily) and his law degree at the University of Virginia (where he was an editor of The Virginia Law Review and a member of its Managing Board).